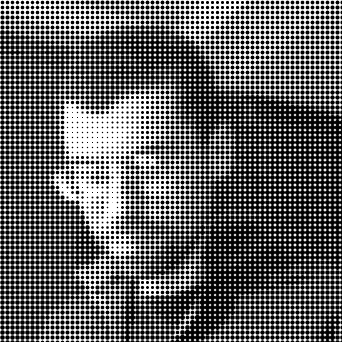 I teach in the Department of English at Loyola University Chicago, where my work centers on poetics, literary language, and textual tradition. I am also interested in the long histories of thinking about these topics.

At Loyola I regularly teach an introduction to literary reading, an introduction to poetry, a first-year interdisciplinary humanities survey (antiquity and Middle Ages), and upper-division courses in medieval English and European literature. My graduate teaching has included seminars on Piers Plowman, the works of Geoffrey Chaucer, Old English language and literature, and the medieval and early modern reception of Boethius’s Consolation of Philosophy. I also convene an informal weekly reading group in medieval philology. In summer 2021 we are reading Beowulf.

I am currently engaged in two multiyear projects:

I regularly review new books in these areas; my reviews and review essays have appeared in the journals Anglia, Arthuriana, The Journal of English and Germanic Philology, The Medieval Review, Medium Ævum, Speculum, and The Yearbook of Langland Studies.

Details on published works are in my current cv. This also supplies links where available.

An older webpage remains over at iancornelius.com. This site is a sandbox in which I teach myself web development in GitHub Pages, building from templates by Michael Rose and Stuart Geiger.